This  morning, Pipo was so listless and unwilling to come out of the hidey hole he was in, even though his fave food was in the dish, new fresh water in the bowl, and petcretary crooning to him to come and enjoy a sun puddle.When he finally did come out, he was staggering like he was drunk, but he did lick some food and had a wee drink. Petcretary picked me up and she could feel my every bone. He was rather limp in her arms as she cuddled him, and he did not move off the condo which was in a huge warm sun puddle.

We had a vet appointment....and he said there was a large abdominal mass...more than likely the progression of the earlier diagnosed lymphoma. So to end Pipo's languishing and suffering, PIpo was helped into eternal sleep.

He now resides at the Rainbow Bridge with his beloved Minko, and his (not so beloved) doggy brofur MrJackFreckles. He also got to meet all his other kitty brofurs and sisfur; Groucho, Simba, Toki and Suki.

We are devastated and feel very empty in our home right now. Esp Pawppy, who Pipo adored, far more then any of the other kitties ever had...and now there will not be any purring comforter when he gets home from the hospital...likely 4 days after the surgery, (Sat or Sunday),  which is Wed the 4th in the afternoon.

Rest well, Pipo, soon you will discover those beautiful Angel Wings you have earned. 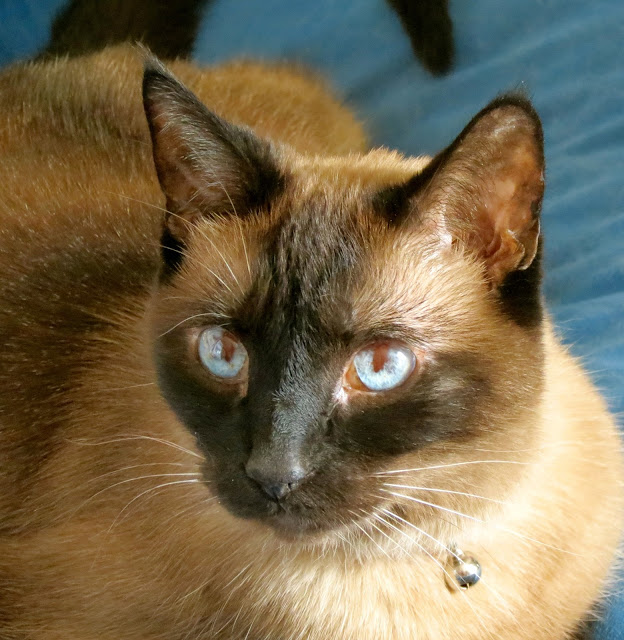 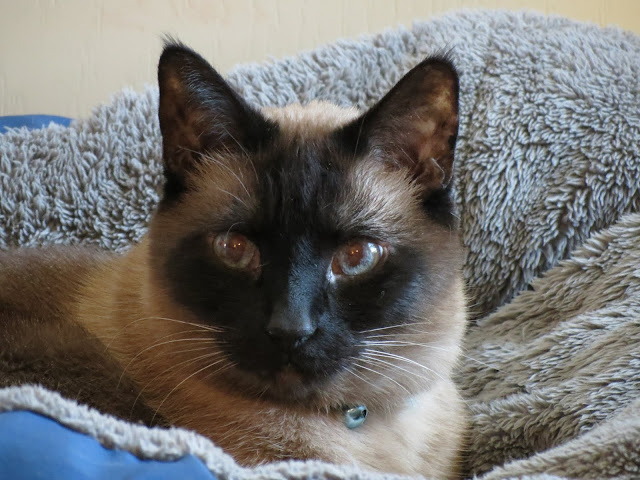 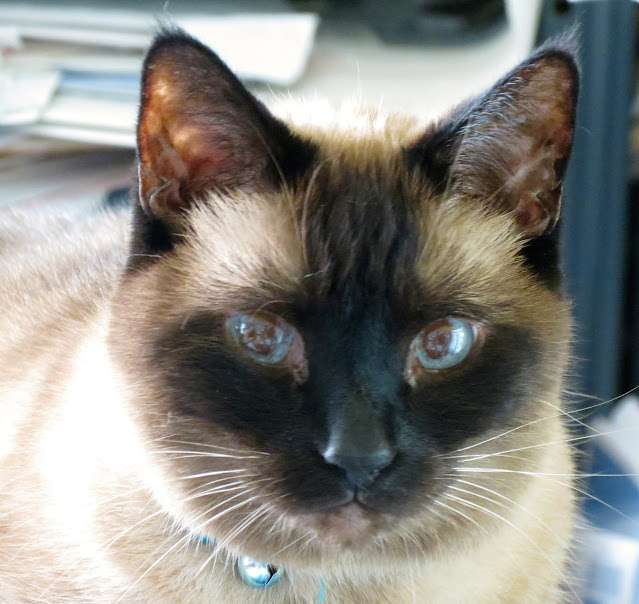 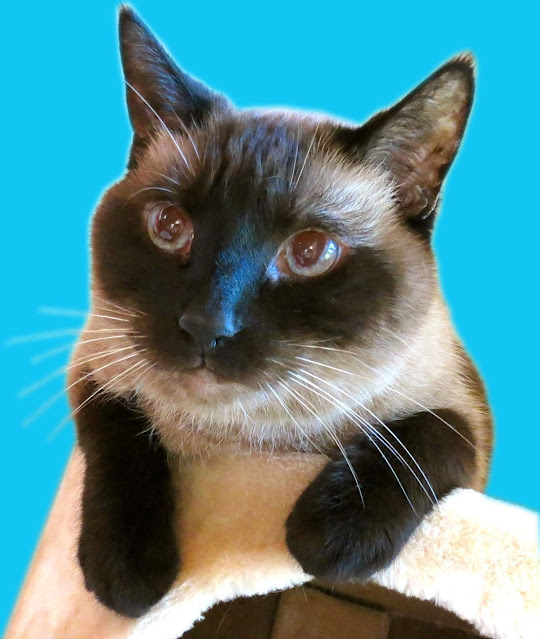 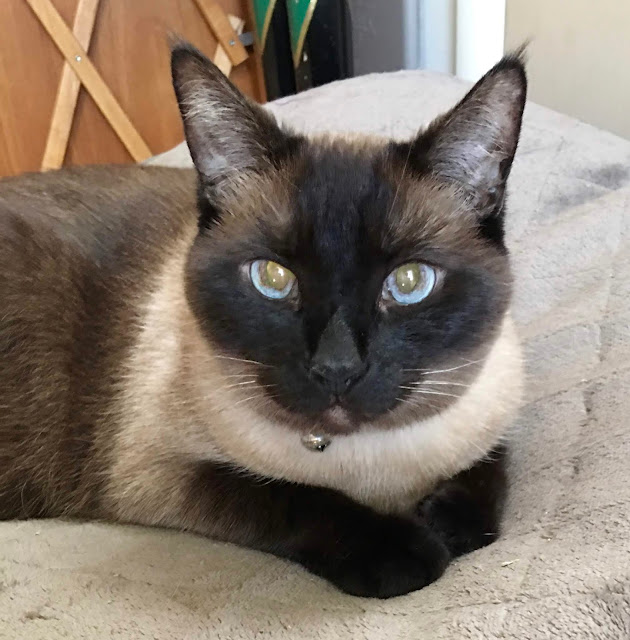 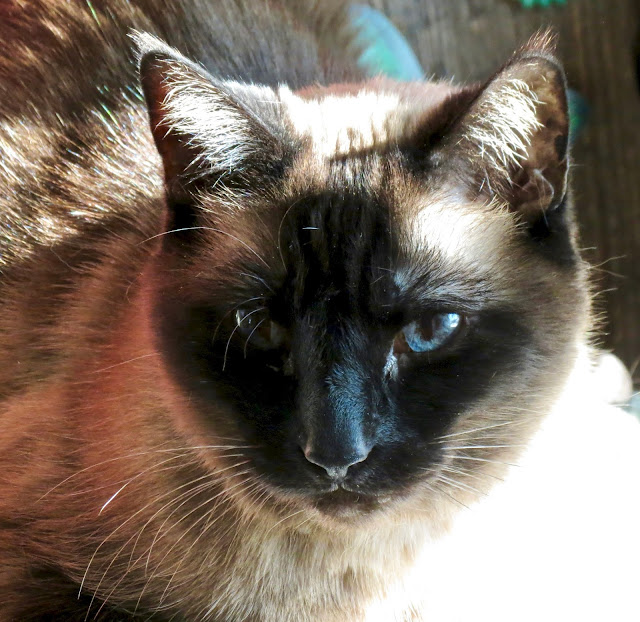 Posted by Meezer's Mews & Terrieristical Woofs at 12:28 AM