Saturday, when petcretary went outside to water her patio pots, a daily chore; she thought something was amiss...'Wow', she yelled, two of her three railing planters had keeled over by the sheer weight of the prolific coleus growing in them...and those two were in the little pet memorial plot. What a mess:(
At least she said, my little statues while covered in soil and leaves are not broken or damaged even. Must have been angels watching over her angels:)
And the gazing ball narrowly missed the impact altogether! Phew.
So she somehow got those planters out of there, without further damages...and set them on the patio.
The plants had been dislodged from the impact, and most of them had broken or crushed stems. So out came the clippers and surgery was performed on them...now they look like the tiny plants they were early in the spring when they were first potted...sigh...She put the broken ones in pails of water, maybe they will take root and then they can go in some shady area of the garden for the remaining summertime. they had even sent up flower stalks; they were so happy where they had been. Oh well...at least it wasn't as bad as it might have been:)
Dalton was busy too...doing his own kind of surgical work, with disastrous results! BOL! 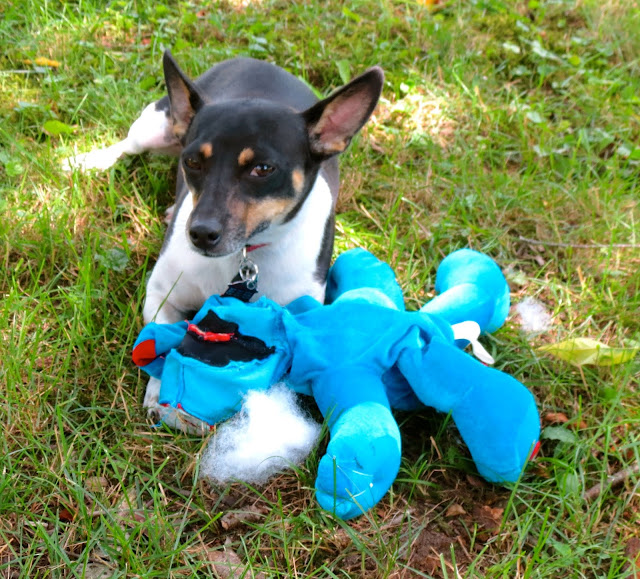 While all that was going on, I, Pipo was enjoying a good nap! Yes!! Love my beauty sleeps:) 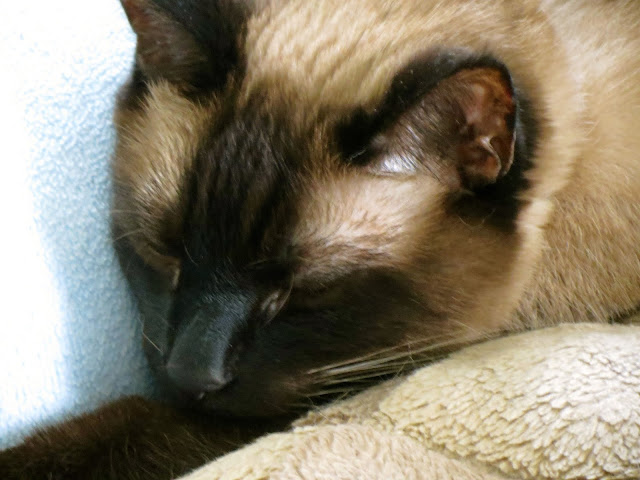 Last Wednesday, July 25th, was the 31st Wedding Anniversary of Petcretary & Pawppy!
Concats and condogulations to our pawrents!!
She has not evfur scanned the wedding pictures she has...oops! So here is the picture to mark the day of happiness this year:


We helped petcretary make a couple of cards:

Posted by Meezer's Mews & Terrieristical Woofs at 1:11 AM 15 comments:

Wow, how time goes by quickly and its Sunday once again; which of course means its time for the Sunday Selfies Blog Hop.
OK then...
I, Pipo was enjoying a wonderful nap in  a sunpuddle, when petcretary came along to make beautiful portraits of myself...well...hey, maybe another day, OK?

So Dalton, was he more awake and active? You bet!!


We made some cards, too.

Selfie Socks!! ~ Oh, And Of Course Other Good Things To See!

Our petcretary is going cuckoo we think...she was wearing Pipo on her feet! Can you believe it?? MOL/BOL!
She wanted to show off Pipo in a unique way, seeing as he wasn't too interested in making a 'real' selfie...


So does that count as a selfie substitution? You be the judge.
But...thank you, Kitties Blue, for having your sock giveaway. Petcretary won a pair and she got them last week:)
So of course they had to be worn to show them off!
Dalton didn't seem impressed with that sock-y affair either, MOL/BOL!

Then she went outside to tend her plants and garden. Well at least that is normal...bwahahaha!
Well, some of her plants decided *they* were going to do selfies too, tee-hee. Of course they are not from the animal world, but they enhance it and some even help to feed us. So that is why they wanted to come here into the Sunday Selfie Blog Hop! 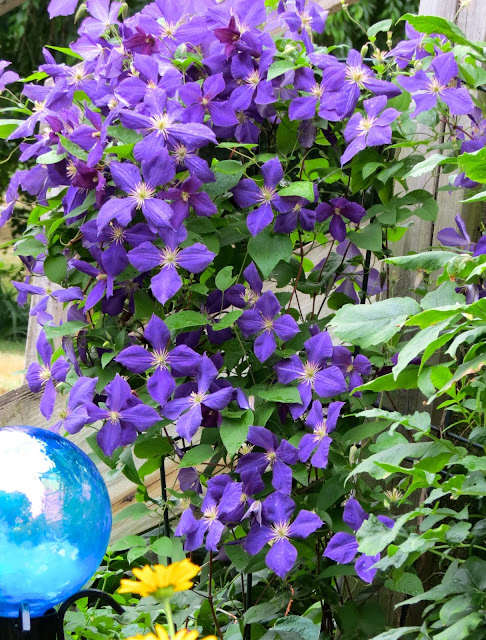 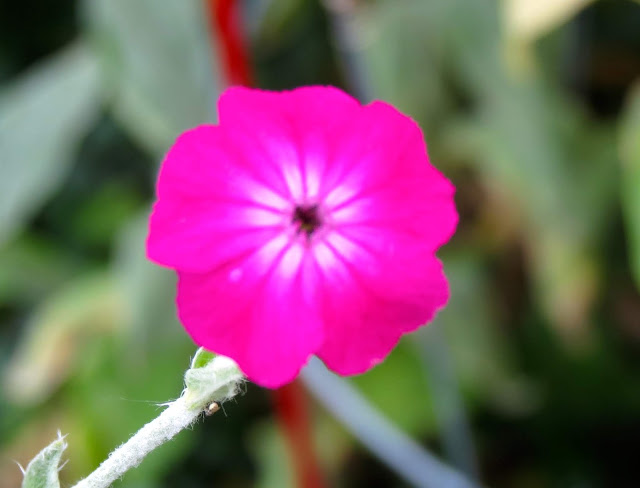 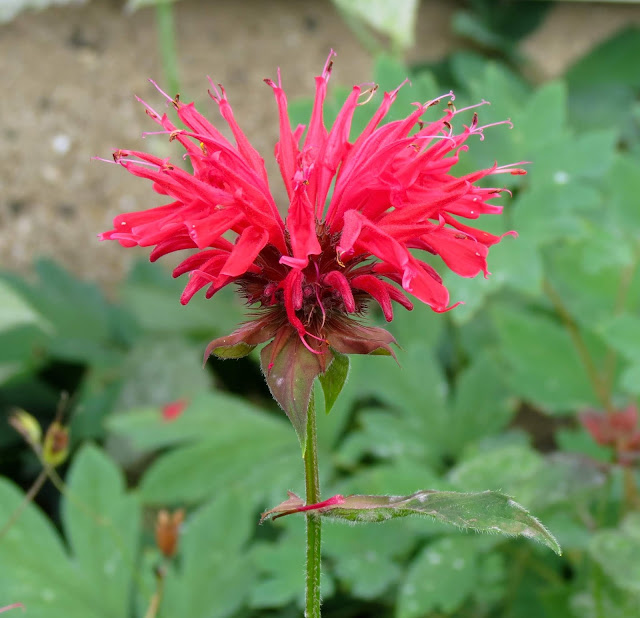 We made some cards, too:

Posted by Meezer's Mews & Terrieristical Woofs at 12:25 AM 13 comments: