Not Looking At The Camera Selfies


We are not looking at the camera nicely today...nope we're not:)
Not today, we didn't want to cooperate much..we said we were just going to be askance with the selfies this week...BOL/MOL!


Minko is like a yo-yo...one day he will cooperate with the feed assist, and then the next he decides to spit it all out as fast as it goes in...what a mess. Not sure what the issue is...might be needing a visit to *that place* if it keeps up this way, some feedings are now taking 30 - 45 minutes whereas before it could be done in 10 - 15. Nothing else has changed, other than the season, MOL!

We got our prize package from Basil...all the way from England, OMC!! Thanks Basil, we will do a post about it soon...we hope!
And of course we are on the list to get Billy the Time-Cat's scarf here too. Hmmm, better be a lot of good bright days...

Petcretary has a busy week ahead, so we are sure she is going to get all behind once again, Sheesh! 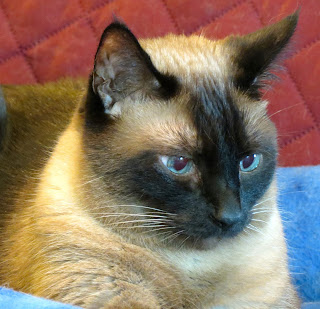 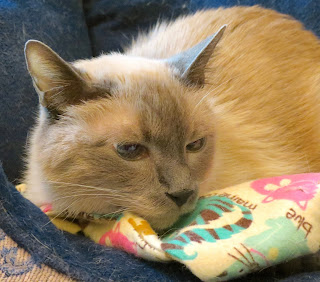 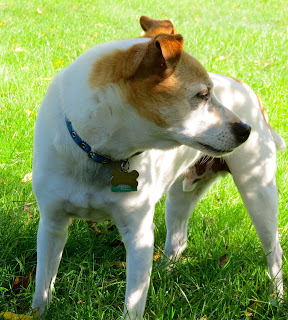 We also were a bit late in getting to Rumpy's Gotcha Day pawrty...but we helped the petcretary make a card for him:

Posted by Meezer's Mews & Terrieristical Woofs at 12:34 AM 43 comments:

Yarghhhh! Ahoy! Avast!
Ahoy hearties 'n mateys! We be late again...we need to make th' scribess who scribbles fer us swim th' plank or somethin' like that. Argh! So we growled 'n yowled to her to get a movin' wit' th' selfies 'n scurvy pirate posties...but no, she went astray to swab th' decks elsewhere 'n she went somewhere else to gather in swill 'n provisions...
So here be our newest scurvy pirate images, along wit' th' selfies that were taken to make th' band 'o pirates' artworks. CaptainPipofang-PirateMastercat 'n his deckhand Bos-n Minkorossa-Rumpelmeezer be also known as WeBeesMotleyMarineezersTwo. Then 'o course thar be SirJackSwashbuckler, Barkaneer.
We be fixin' to fire 'tis scribess we own, 'n get a new one...but well, then who gunna swab *our* decks 'n furbish th' larder wit' grub 'n provisions...'n um...who gunna keep our poopdeck 'n head spit shine. Maybe well just gift her a dose 'o our spit 'n vinegar to set her straight...'n to get her to notate our tribe works when we need it. We do have paper 'n pen 'n a jolly typewriter as well...Yo-ho-ho and a bottle of rum!


Now we be goin' to get back into our galleon 'n sail away...through all th' seven seven seas to find lovely booty 'n lot 'n grub 'n maybe a keg or tow 'o spiced rum, we have depleted our swill 'n spiced grog from al 'tis scurvy pirate partyin'! me but ur heads gunna be full 'o aches 'n maybe worse on th' morrow...so then we gunna once again lay low 'n let th' wench aka th' scribess do her not so piratey thin's. Yo-ho-ho and a bottle of rum!! Yarrgghhh!!

Here be our selfies which our scribess spent some long  hours at to send us to scurvy pirate land so we could join up in th' speak Like A scurvy pirate Day... 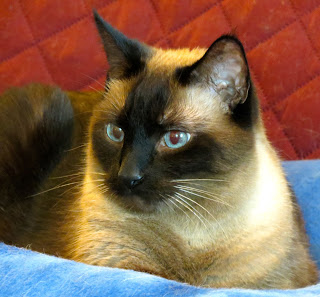 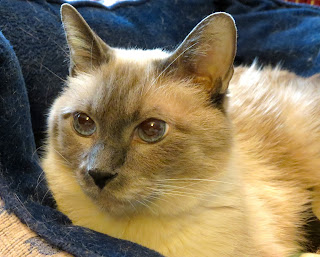 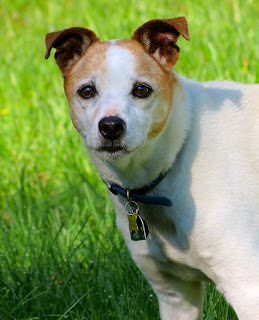 Posted by Meezer's Mews & Terrieristical Woofs at 3:50 AM 24 comments:

We are here today, doing our Sunday Selfies. But it is a memorable Sunday as well.
It is Patriot's Day; and it is the 15th year of remembering about those horrid events of '9-11'. May such a thing not be forgotten ever. And we pray it will not happen again; we pray for peace to reign, the eternal peace  of love and goodwill. May God change  hearts from evil and render them to loving instead of wanton hate.

Anyways, we have some older patriotic images of us in our archives which will do for our patriotic efforts today... 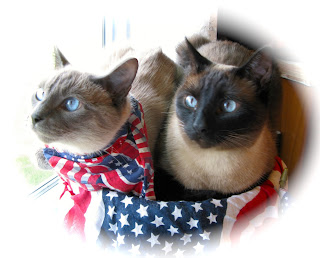 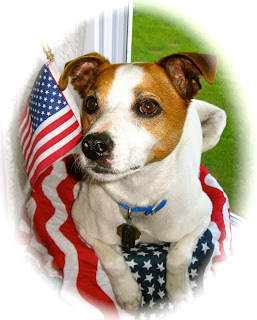 And here are our 'regular' happy Sunday Selfies: 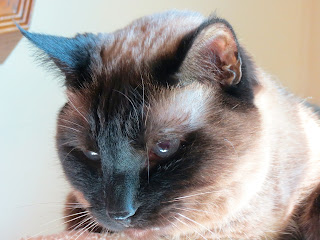 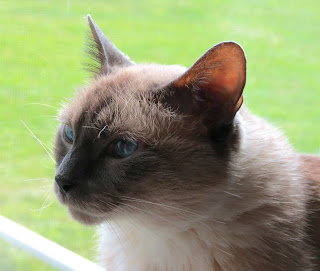 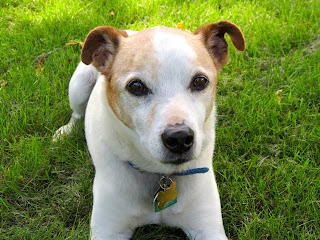 Minko must have heard all the purrs on his behalf, he is mostly back to his so called ordinary ways again...that is to say he is once again eating the food that the petcretary puts in his mouth. No more gagging and not nearly as much spitting out. The petcretary made some medication adjustments which may have helped. At least he isn't hiding anymore, this means he feels better:)
Thanks for all those purrs and pawyers!

Unfurbro-the-Younger is car shopping now, the insurance peeps deemed his car a total loss as the $$ to repair it would have been more than the vehicle was worth...sigh...just because he was in the wrong place at the wrong time. We are still more than glad he was OK, though, that is way more important than his car.

Laboring Late With Our Sunday Selfies

Yes its already Wednesday in some parts of the world,and here we are, trying to sneak in the back door of the Sunday Selfies.  The petcretary was laboring all the three days of the long weekend. So there is our excuse:) She came home each night utterly exhausted. Nurses aides do a lot of heavy work.

Anyways not only did she work at her job, Minko decided it might be a good time to not let her feed him...he spat out or gagged on  almost all and threw up again too. Yuck. Why do our furchildren always do these things on long weekends?? Well, she continued her efforts, upped the prednisolone and he seems to be gradually improving back to his won't eat unless she puts the noms in my mouth...which is OK, because at least that way he does eat.

Labor Day weekend almost always has the petcretary thinking a lot...Sept 5th was the anniversary day of her pawrents...it would have been 66 this year. While she was at work on Sunday the fourth, there was a couple who live in that facility who celebrated their 70th! Wow!!
Its also the same day of her niece's birthday! That young lady just started college! On a hockey scholarship..she will be the goalie for the University of British Columbia's Ladies Hockey Team. They are the Thunderbirds.

And if that wasn't enough, today on his way home from work, unfurbro-the-younger called pawppy up to tell him that he had been in a wreck. Oh no. His car is a mess, but thankfully other than his pride, unfurbro-the-younger is fine. Praise the Lord for His care and mercy. We don't know if he will need a new car or can get his fixed. At least there is a rental provision in his insurance.

So here are the better late than nevfur selfies: 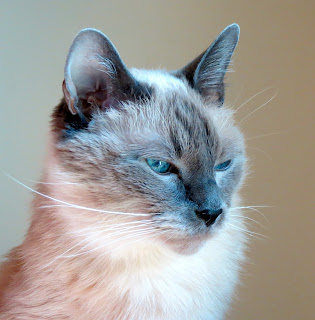 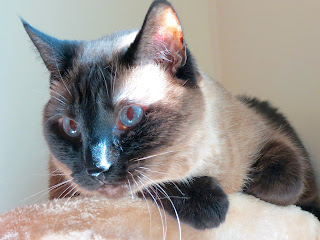 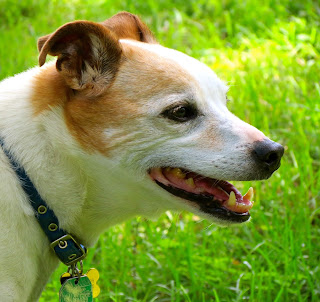 Posted by Meezer's Mews & Terrieristical Woofs at 2:35 AM 18 comments: