Yup...another filled up week. Fun stuff and not so fun stuff, too.

Its definitely deer season around our region. The other day on one trip home there were three places where deer were by the road, and one were they were right on it, Petcretary had to brake hard to avoid it...not like a co worker who missed work because she hit a deer on her way to work. Oh Deer. The highways and the back roads are scattered with road kill...UGH. We see them in daylight too. Maybe that's how they earned the name 'vishus deer', LOL!

And the terrierist team  has struck again...yet another Opossum has met its end in our yard...sigh...poor things need to use their noses to smell the danger that lurks in this fenced yard.

Dalton got another black mark against his record, in that a few days ago, pawppy turned quickly to look at something and Dalton quick as lightening struck him with his open jaws and nipped his leg. Ouch. Thankfully only a superficial nip, but still...sheesh:(

He still carries so much baggage from his past. Later he was sidling up to his pawpppy for a chin scritch! No remorse at all, BOL!

And past Monday when petcretary was doing the laundry...she happened to be in the cellar when the washing machine started to empty...OMD!!! it was spewing out of the pipes all over the floor down there. Since we have a so called Michigan cellar, there is now a thick layer of silt everywhere. At least nothing of importance was ruined, other than our pocketbook to get the plumbers in there to fix the issue...and now thankfully it all runs fast and well, with not a drip to be seen! Phew!! And we were not allowed to banish those intruders, even when they brought in some really noisy machines they used to fix the watery mess...

The little kids next door came outside dressed as a pink bunny, and Woody from Toy Story. that made Dalton and Benji bark a lot, til they realized who they were. They were going to a family Halloween party. Meanwhile their kitty came outside too, and sat in their driveway, calm as a cucumber while the pups barked and jumped at the fence to try and get at him...He was teasing them I think! BOL!

We really don't do much with Halloween here, but just for fun, Dalton & Benji 'dressed up'...

Then there was this little gem that Teddy and his helper had found...little did they know it went right to the heart of petcretary as she collects military drummers! Thanks Teddy!!

Posted by Meezer's Mews & Terrieristical Woofs at 12:20 AM 22 comments:

A Couple of Sunday Selfies, While Petcretary Is At Her Work

We let Petcretary keep this post simple today, as she is working, both yesterday and today.

At least we don't have anything exciting to tell you about like stray possums...BOL! 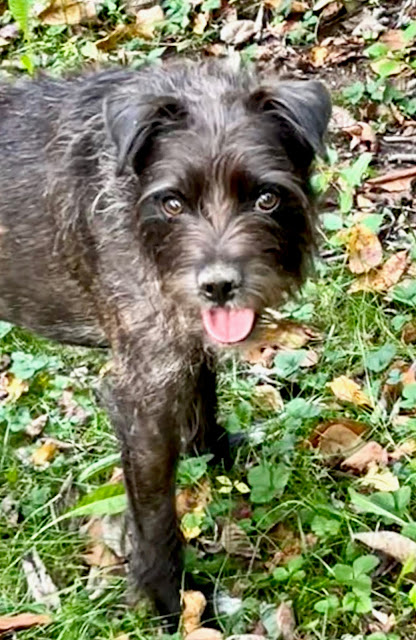 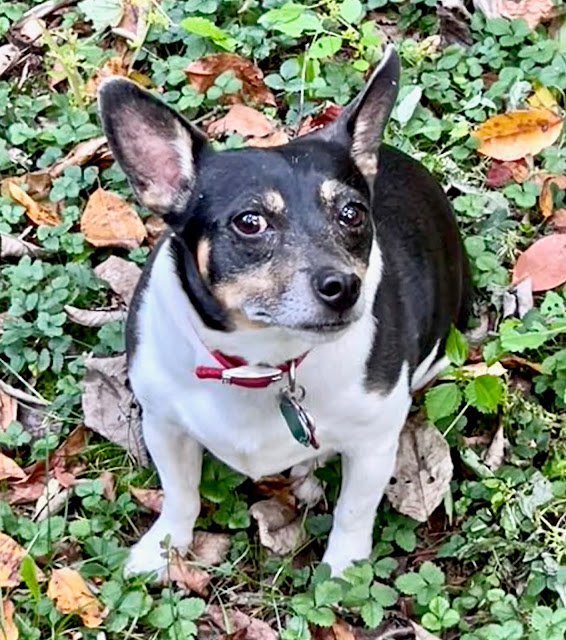 Posted by Meezer's Mews & Terrieristical Woofs at 12:50 AM 19 comments:

Today is October 20th, the day the cat world of Blogville commemorates TOCKS!

Well, we are not cats, but we do have Tocks, BOL!


Posted by Meezer's Mews & Terrieristical Woofs at 1:34 AM 14 comments:

In Memory Of Tilly


Posted by Meezer's Mews & Terrieristical Woofs at 4:29 AM 3 comments:

Possums, Selfie Time, and a Guest!

The week has gone by quickly and its time again for another set of selfies!

This past Thursday, Jefferson was visiting the nursing home...he's seven months old...and he loves everyone! He belongs to our Director of Nursing, and will likely become an in-house therapy dog. So all we'd need then is a therapy kitty! LOL!

The other day when petcretary was cleaning up after us...she always goes back and forth over the whole yard. Well by our trumpet creeper vines she discovered a dead possum. Not a very large one, must have been a very young one....we did not confess as to how it came to be there, nevermind how it died. So she gave it a mini funeral...

The next night after midnight, we were causing a huge ruckus in that same area...so with a flashlight, to see what we were barking our head off at, she saw we had cornered yet another possum, a bit bigger than the other one. OMD!!!

After a few minutes, she was able to get Benji by the collar and hold him off, and then of course drag/walk him back into the house...and Dalton decided he'd best follow.

Next morning, no trace of possum #2...Petcretary thinks they came by to forage under our bird feeders. She sure hopes they have not taken up residence in our yard, or under our back porch. Else the efforts on the doggy's part might continue. Yikes!

The neighbors were less than impressed by all the noise...oh dear...(D & B have free access too the yard because we have doggy doors and petcretary was still up, so the door was not closed/locked. So now they are inside after dark and the door is closed except for pee pee breaks...)

And that is all the latest excitement to woof about!

There were also recent new angels... 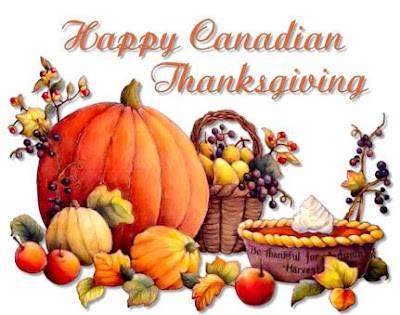 Posted by Meezer's Mews & Terrieristical Woofs at 1:53 AM 17 comments:

Well, this is the weekend we celebrate! Columbus Day in the USA, or whatever its new name is...sigh...and its also Thanksgiving on October 10th, the second Monday of the month.And we have been enjoying some beautiful fall weather, though it has frozen Friday night, and likely again Saturday night.

Earlier in the week,petcretary got the third (the bivalent)Booster for Covid 19. So thankfully, other than a sore arm, she didn't feel too bad. Pawppy just had his flu vaccine, and petcretary had hers in September. She got it at her work.

So we'll have Happy Fall selfies, and  Happy Thanksgiving, too. With guests! 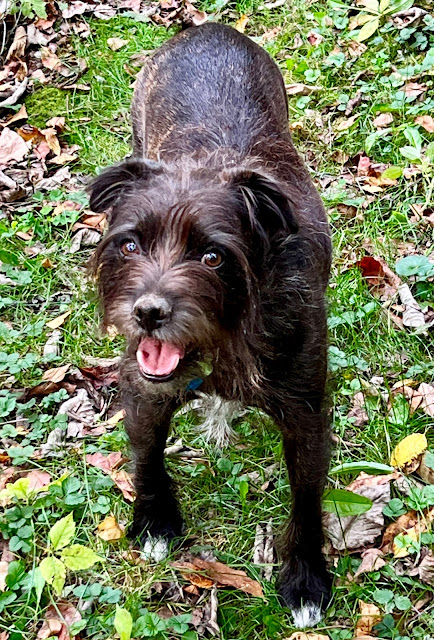 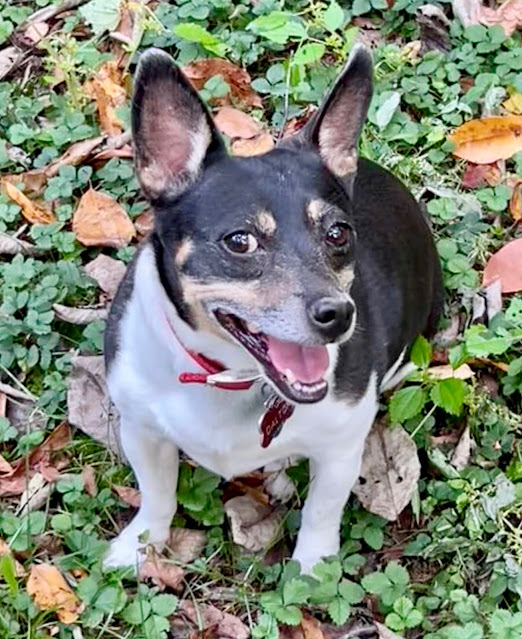 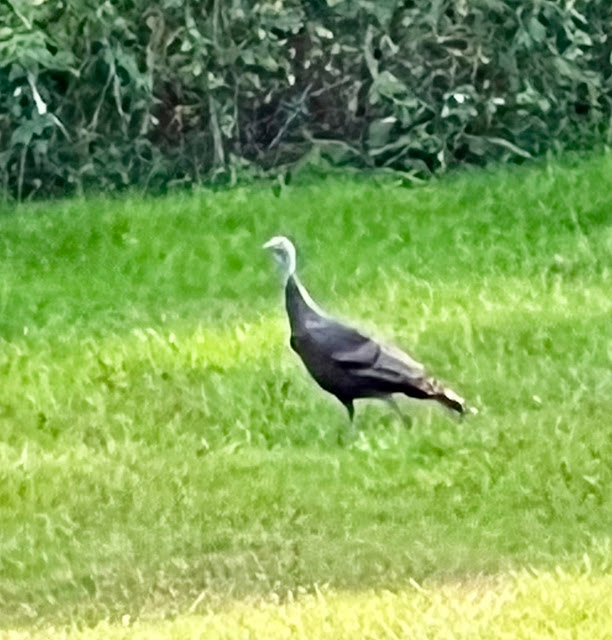 That's all folks! Have a great holiday weekend...that is if you live where they are having one, BOL! 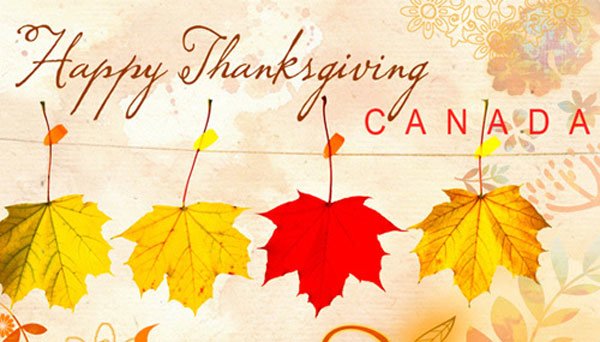 Posted by Meezer's Mews & Terrieristical Woofs at 12:50 AM 18 comments:

In Memory Of Drake

Sweet Drake from 15 & Meowing, is the Rainbow Bridge's newest angel. You may leave your comforting messages and condolences here.

Miss Ellen, the Mom of all those kitties has been dealing with many losses lately. We send her our best tail wags and soft aroos.

May Blogville be of much support and comfort to her in these difficult days.

Posted by Meezer's Mews & Terrieristical Woofs at 2:14 AM 10 comments:

Our solo selfies seem to be rather serious this week, maybe due to all the political and other unrest, war and catastrophic weather issues...we were just thinking about all who are adversely affected by all of those things...and we hope for better days ahead. 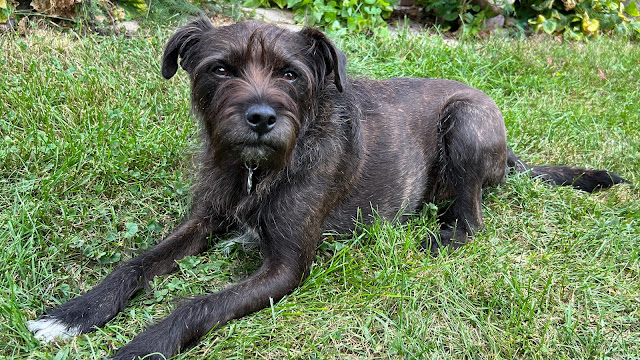 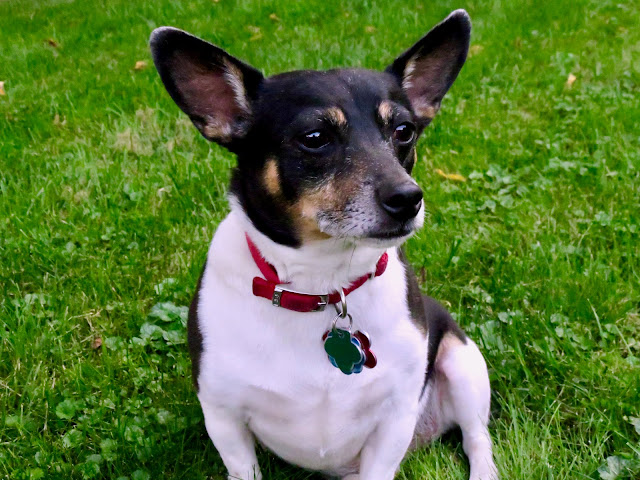 Then we made a very funny ussie...a double raspberry...even though its not in the best of  focus, we thought it was fun to show our synchronized tongue outs, BOL!

Petcretary was a firstie at Teddy's Tuesday Teaser class, and she had the right answer, but wasn't first with it, close but no cigar, LOL!

Today is our unfurbro-the-elder's birthday. Have a great day, dude!

It was also the BD of two of our angel kitties, Groucho and Suki. How about that!?!

Posted by Meezer's Mews & Terrieristical Woofs at 12:30 AM 22 comments: