Its almost the Fourth of July...aka Independence Day!

Since petcretary is working this whole holiday weekend long, we won't post tomorrow...but our post today will cover all the patriotic stuff, BOL!

Petcretary spent some time at our local airfield, on Thursday and Friday to watch some of the goings on at The Field of Flight. She did see a Balloon Illume, and some of the military airplanes, but the schedule as posted was incorrect so she missed the featured Thunderbirds...though she sure did hear them! Some of the other balloon events were cancelled due to the winds being too strong...which would have been very dangerous.

So she relied on her memories of seeing them in past years. And the pictures she made were all mostly a disaster. She had only her phone camera, so if she goes next year, she'll take her 'real' one. LOL!

Here are some pics of what was going on, taken from the website they have. Petcretary hasn't seen any balloons in the sky...yet...a lot of launches have been cancelled due to wind or weather conditions. 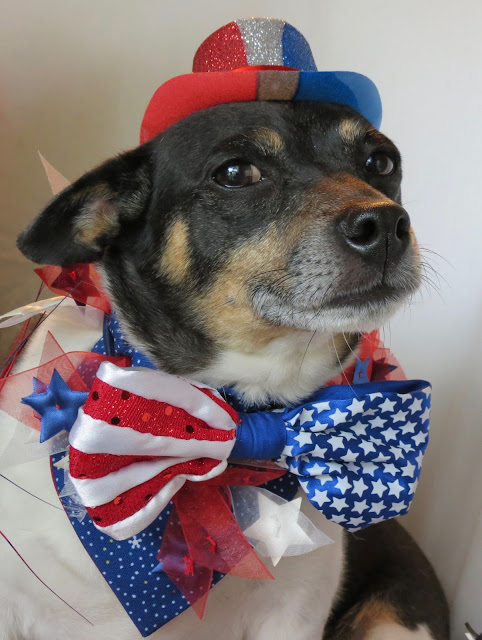 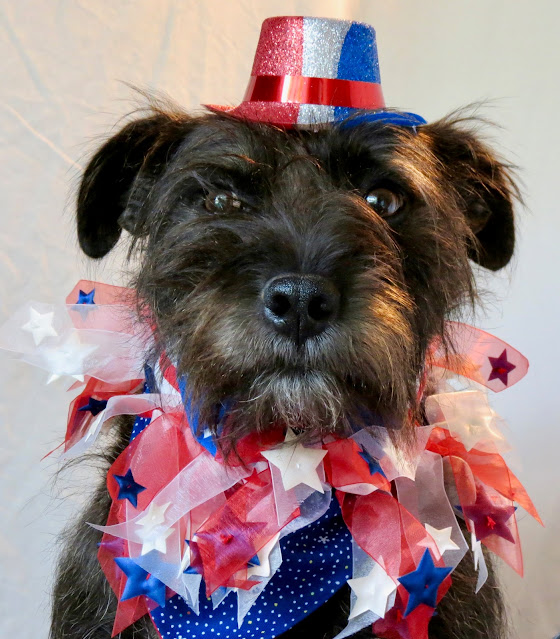 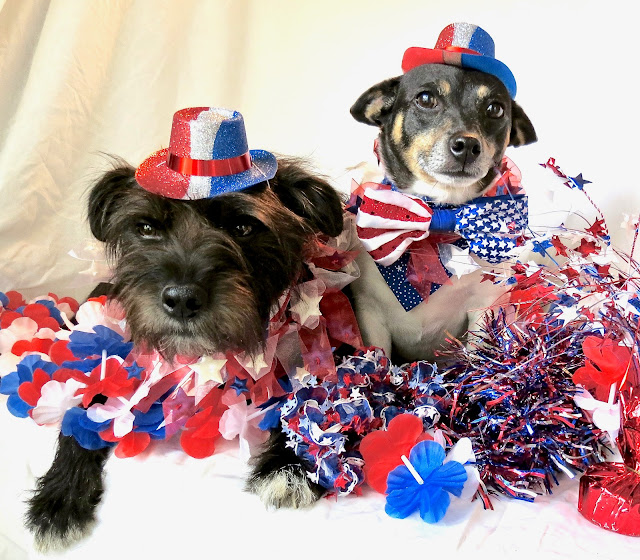 Petcretary was a double firstie at Teddy's Tuesday Teaser...so she got these badges.

We had to make a new angel memento as well...Cleo from Peeballs and Pooplogs flew away to the RB... 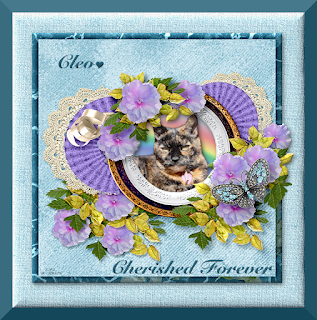 When petcretary had just gotten to her work, pawppy sent her a message... This famous stunt Jet-truck was going down the runway at about 300 miles per hour, racing two airplanes as part of his stunt act...when apparently he 'blew' a tire, lost control and his truck caught fire and exploded...The Driver was killed. How horrible, and pawppy saw it all:(

The rest of the air show was cancelled for the day...these people who do these stunts are highly trained professionals, and yet they DO risk their lives each time they perform. Even all the various airplanes and balloonists.  Rest In Peace, Mr Darnell. We saw you perform this same act many other times...

Posted by Meezer's Mews & Terrieristical Woofs at 3:56 AM