On April 29th, MrJackFreckles turned 15! You know that is about 105 in people years, Wow!
He has outlived any other doggy in this family's history, which makes it even more pawsome.
He's even outlived 5 of 6 of petcretary's kitties, the oldest of them being an angel at age 18. We, Pipo  & Minko are 'only' 12...
Anypaws, he had a subdued kind of pawrty because he just didn't feel like being rowdy or doing busy pawrties...but he ate a great brekky (And even a good supper), and some treats, too. He dressed for the occasion and made some pictures and selfies.
He didn't want presents, he woofed:' because I don't play with them anymore'...he hasn't played with toys for a long time now...oh well, when you are an ancient fella you can do or not do whatevfur you want! Right??  Right!

So....here are some newly made memories of MJF's spawsial day! 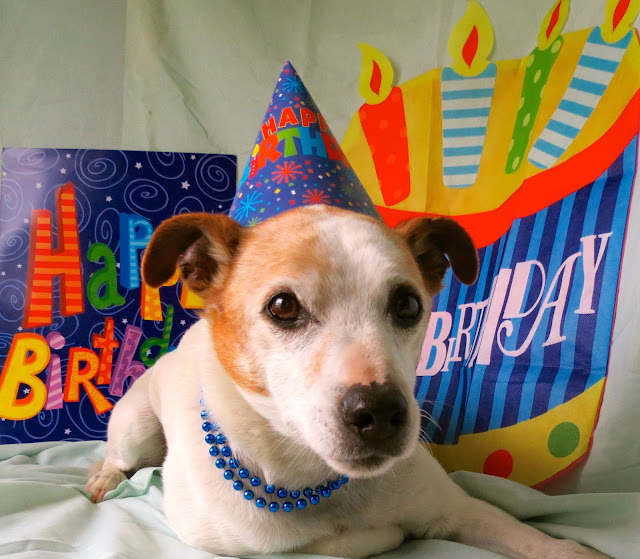 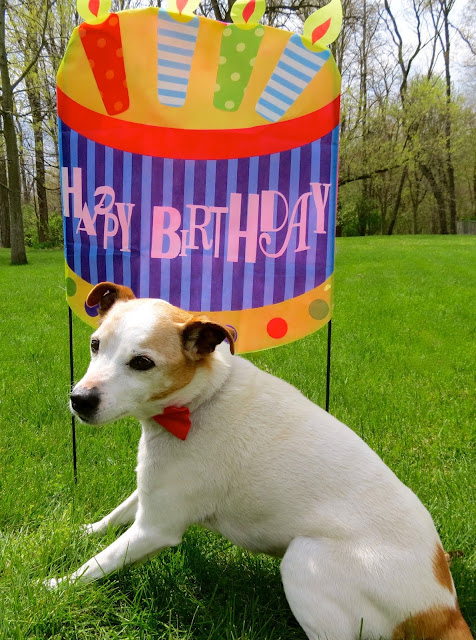 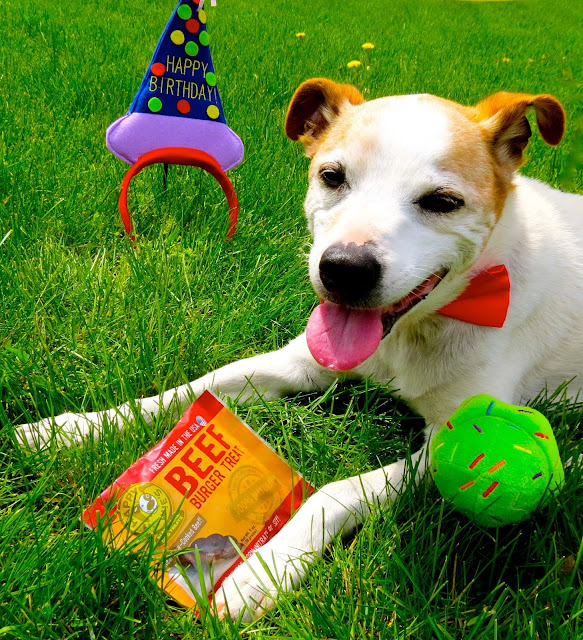 And this tree decided to bark for me too, just in time for my birthday:) 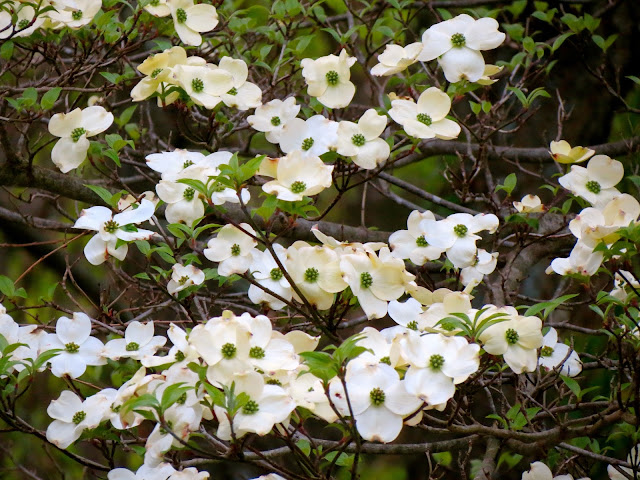 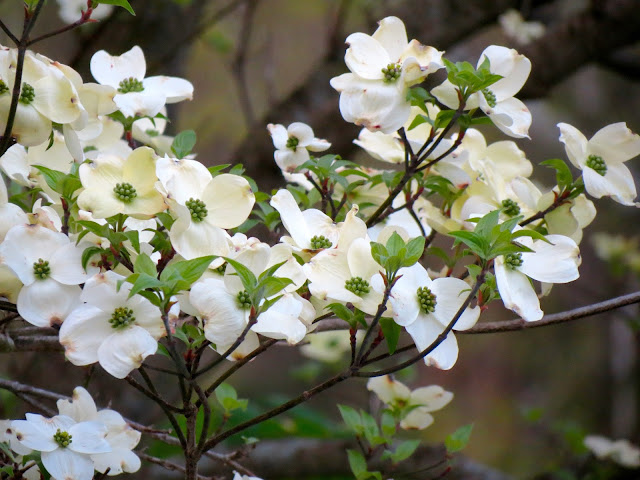 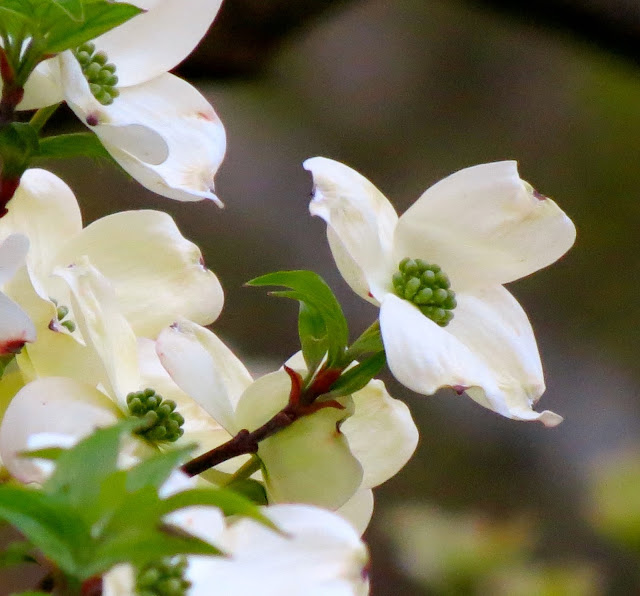 And the bleeding hearts bloomed too, OMD! 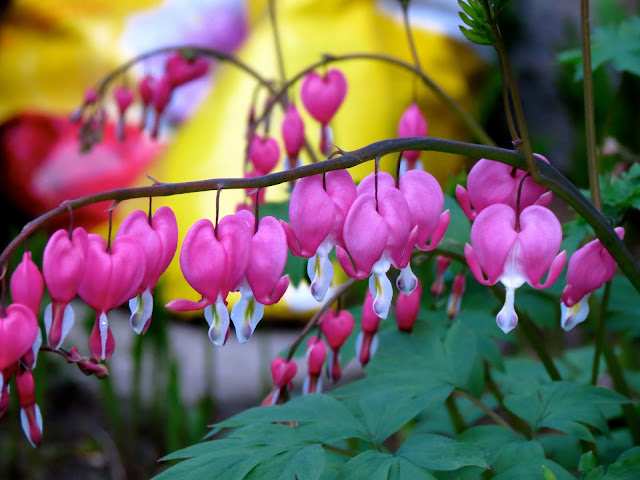 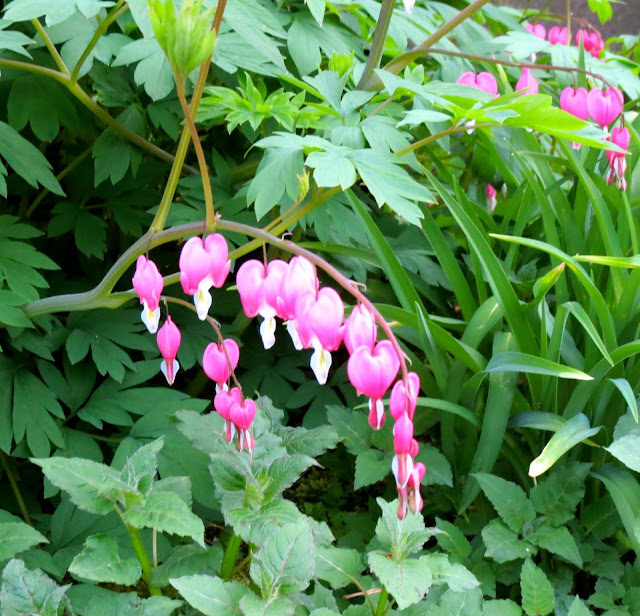 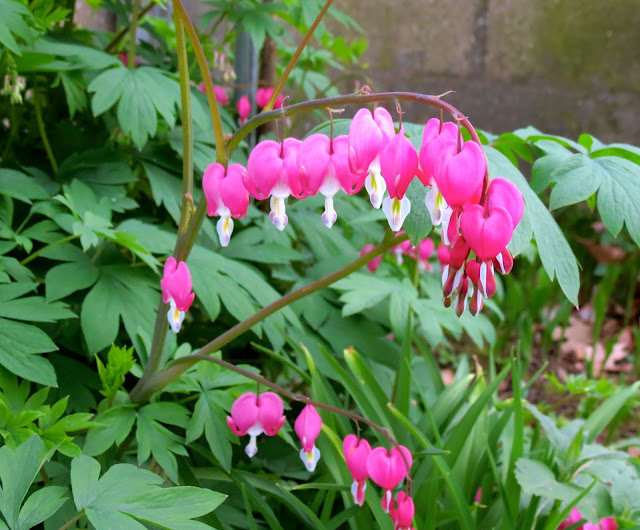 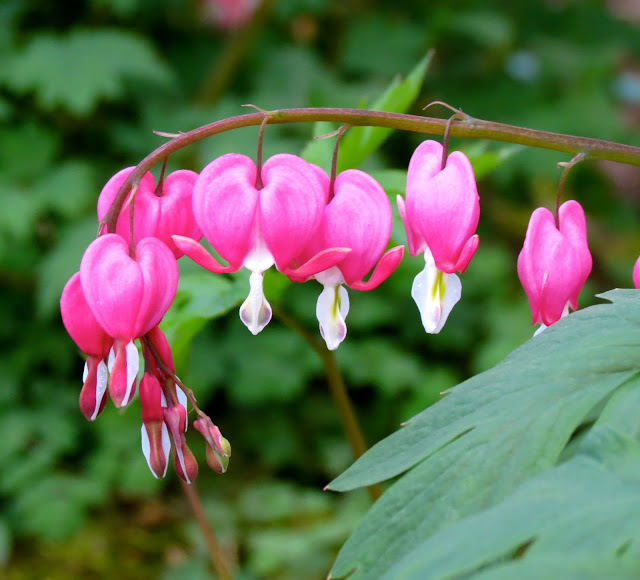