Phew, what a busy week has passed us by!

All the work that was done to remove the 12plus inches of snow went to waste and the temps have been mild all week! We even got up to 62F on Friday! Then we had rain, to turn it all into a big mudpie, LOL! Well, at least we stayed safe, warm, and had exercise. Petcretary had to go to the woodsy back of our yard to clean up a big limb that had broken off from all the snowy weight. Catalpa trees are very messy...but since its way back there she hasn't worried about cutting it down. There is another box elder tree that came down last summer, and we need to get that cleaned up, as the trunk is way to large to drag it to the burn pile. LOL!

Petcretary was off for Thanksgiving, so we had the unfurbros over...and she made a big feast, including mostly all vegan dishes. Well, except for the turkey. Everything else was vegan. But though its not the normal way of eating for our pawrents, it was very yummy, they said.

Due to all the business, we have decided to let petcretary post flashback selfies of us... 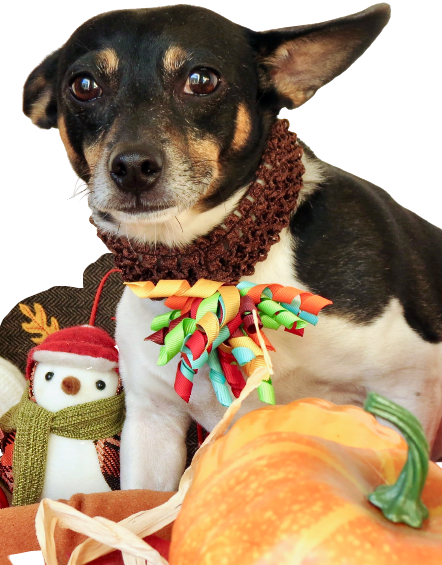 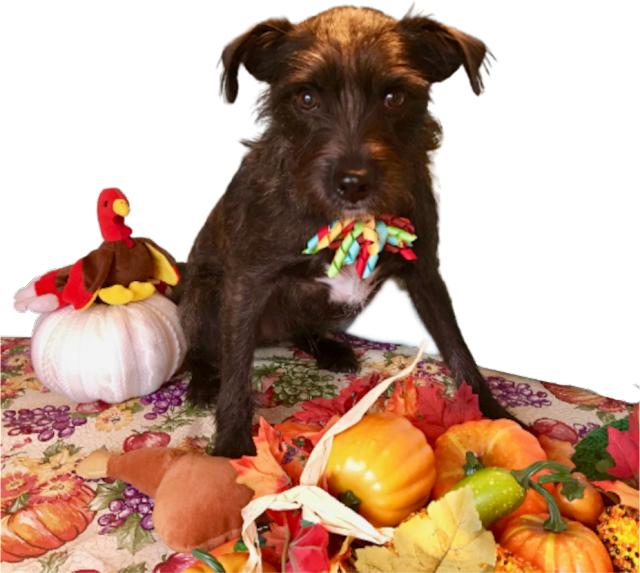 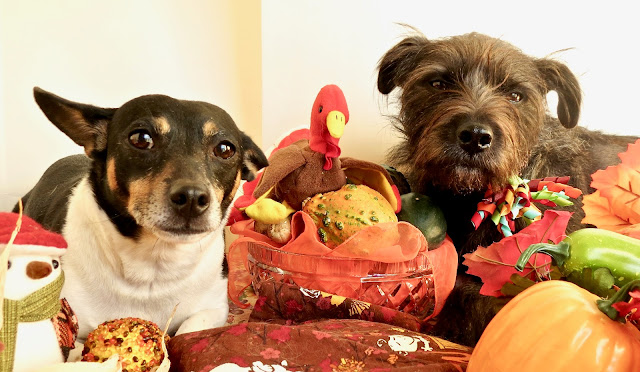 Yesterday, there was rejoicing at our den, as the Wolverines from the U of M won their football game, and now they are the champs of their division in the Big Ten. Go Blue.

Funny thing is, next Saturday, Dec 3,  they have to play Purdue for the Big Ten championship, who are at the top of their division...and while we are Michigan fans, Pawppy is a Purdue grad. Hmmm. so will we be a house divided?? Who knows!!

This past Tuesday, petcretary was on her game once again, at Teddy's Teaser, as she was the first to comment and the first to guess correctly about where the teaser picture was from.

Posted by Meezer's Mews & Terrieristical Woofs at 12:23 AM